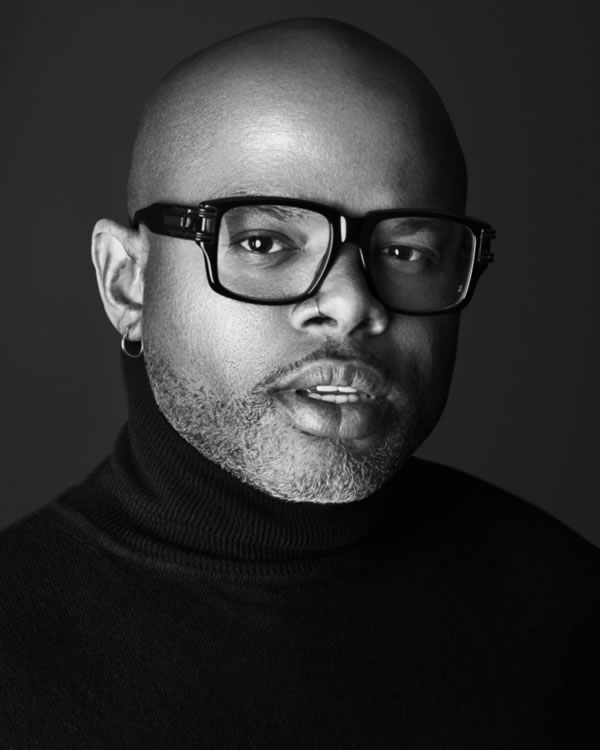 Terrell Mullin is one of the most sought after makeup artist in the industry having worked with the likes of Angela Bassett, Jourdan Dunn, Eva Marcille, Serayah and Tamar Braxton. Best known for ‘beating’ a face and creating that flawless look, Mullin’s impressive body of work speaks for itself.

With no formal training in hairstyling, Mullin got his big break at the young age of 18 when he was hired to work on the set of UPN’s sitcom series, Moesha, starring R&B singer, Brandy Norwood.
Making a seamless transition to make-up, Mullin now lends his talents to the small screen, in addition to, cinema, runways and music tours. He boasts a host of celebrity clients to include actors, television personalities, musicians and top models for on-camera, red carpet and special engagement appearances. His work has also graced magazine covers and has been featured in publications such as People and Essence.

In 2013, Mullin broaden his career objectives when he was appointed creative director of R&B singer, television personality and actress, Tamar Braxton. In this vital role he lead concept forward for any work assigned to the artist. This included work on Braxton’s WE Tv’s reality television series, Tamar & Vince, second studio album Love & War and tour and Fox’s syndicated talk show, The Real.

No stranger to touring, in 2016, Mullin took to the road for pop superstar Madonna’s, Rebel Heart tour. He would return home to California where he would take on the dept. head position for Fox drama series, Rosewood. And currently his work can be viewed on NBC’s comedy television series, A.P. Bio and VH1’s America’s Next Top Model. Always looking to break new grounds, Mullin announced his very first campaign for women’s clothing brand, Evelyn & Bobbie, where he was credited for hair, make-up and his latest passion, photography.

In short, Terrell Mullin puts the ‘artist’ in make-up artist.